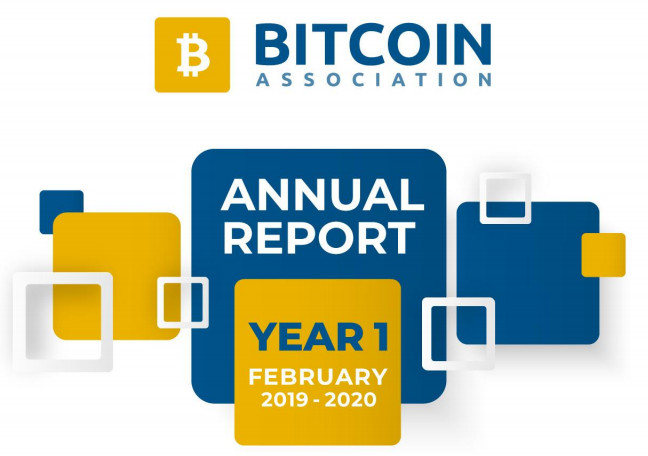 In April, Bitcoin Association published its first annual report, charting the activities of the organization and the progress made by the Bitcoin SV network during the Association’s first year of operations. In these series of extracts, we take an in-depth look at elements of the report, starting with transaction processors – colloquially known as miners – who are maximizing the opportunities apparent with Bitcoin SV to unlock new data economies and business opportunities.

As dictated by Bitcoin’s economic model, the block reward component of the revenue for transaction processors will continue to diminish (halving roughly every four years) until it eventually expires, when all 21 million coins have been distributed. This means that transaction processors stand to become increasingly reliant on the fee earned with each transaction. On competing Bitcoin blockchains, their inability to scale will mean that as the block reward subsides, transacting on the networks will become increasingly slow and expensive – an altogether cumbersome experience, because of hard limits on the number of transactions able to be processed with every block. But on Bitcoin SV, which can scale infinitely following the removal of the default block size cap entirely with the Genesis upgrade in February, this won’t be an issue. With unlimited sized blocks comes unlimited transactions, meaning that transacting on the Bitcoin SV network will remain cheap and fast – a boon for end users looking to transact, but even more so for enterprises looking to utilize the blockchain to help build their businesses. Already, exciting projects built on Bitcoin SV like EHR Data, BitBoss and UNISOT are demonstrating what the BSV blockchain is capable of – utilizing the potential evident in an ecosystem with minimal fees and fast processing. This is translating to a steady increase in the average size of the blocks being processed on the network, as well as the number of transactions.  Bitcoin SV has held a consistent lead against Bitcoin Cash on both fronts since the start of 2019 and surpassed Bitcoin Core in October.

The graphs above and below both show the growth seen on the Bitcoin SV network – a steep trajectory as developers have learned how to best harness the powers of infinite scaling. Also visible in the two graphs are the artificial caps imposed on competing Bitcoin blockchains, which have restricted their ability to scale and eliminated the prospect of any utility outside of as a digital currency.

As a result of the growing volumes of transactions on the BSV blockchain, a new data economy is emerging between application developers and transaction processors. With a consistent, high-volume of transactions being generated and a platform that facilitates unlimited scaling, flat-fee and bulk-rate processing agreements are becoming increasingly common – providing guaranteed income for transaction processors and cost certainty for businesses. Central to enabling this has been the innovation of Miner ID and the Merchant API tools developed by the Bitcoin SV Node team.

Bitcoin Association is actively working with enterprises and transaction processors alike to educate them about the new data economy emerging in order to help them find the business model which best suits their needs.

Fore more information on transaction processors, as well as the the development seen across the rest of the Bitcoin SV ecosystem and on the network, read Bitcoin Association’s first annual report below.