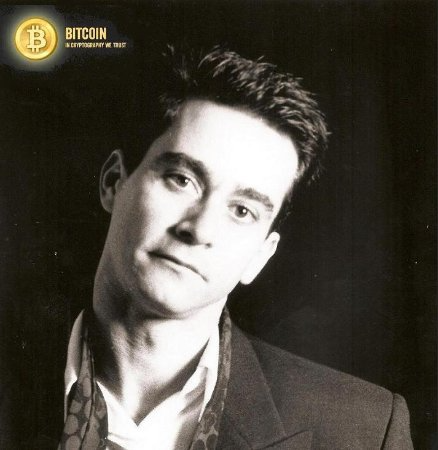 RAMÓN QUESADA, WHO AM I?

If you’re interested in Dr Craig Wright, and want to find out more about him, there’s no better place to go than ramonquesada.com. It’s a website devoted to all things Craig and Satoshi-related and includes a chronological list of more than 400 of Craig Wright’s publications, pictures of his academic certificates and videos of his interviews and presentations.

So who is Ramon Quesada and why has he assembled this incredible collection of Craigobilia? That question is answered in this week’s CoinGeek Conversations, where Ramon explains his project and how he felt he needed to know more about Dr Wright when he heard of all the controversies surrounding him.

Ramon admits that it’s taken him “some years” to collect all the information on his site, although he only made it public in 2020. It all started with the emergence of BCH in 2017. Suddenly Ramon was aware of “somebody who says he was Satoshi Nakamoto. It was Craig Wright”.

Ramon was already interested in BTC, but Wright’s claims presented him with a dilemma: “I got angry because I didn’t have enough knowledge to make a decision. So I said to myself, you have to learn, you have to study …because you have to be on one of the two sides”.

Ramon was born in Cuba and emigrated to France before moving to Valencia, Spain, where he now lives. He started a Facebook group called Bitcoin Valencia in 2013 and then the Bitcoin Association of Valencia in 2015. He isn’t a technologist, but worked for various businesses, including becoming part owner of Coin Telegraph in Spain from 2016 to 2017.

For Ramon, the possibilities of Bitcoin have an idealistic side: “I come from Cuba. I have seen how some under-developed countries are not helping to grow their economies. So also I saw Bitcoin could maybe help this difference between the first world and the third world.”

But it’s not all altruism for Ramon. He says that when he is finally able to make a decision about Dr Wright, based on all his research, he will be investing his money in Bitcoin: “yes – I am investing my life.” All your worldly goods will be invested in Bitcoin? “Yes …It’s like any anybody in their field, they do the research and they bet for that.”

Ramon has never met Craig Wright, but would like to do so (“yes, sure, of course”). So what would he ask Dr Wright if he had the chance? “I don’t know. I have a lot of things to ask him, a lot!” But for all the many videos and documents on his website, Ramon is not expected to ever get to the end of his investigations of Dr Wright: “I know that there are a lot of things, neither you, me, nobody are going to know because he doesn’t like to show all what he has.”

Hear the whole of Ramon Quesada’s interview in this week’s CoinGeek Conversation podcast or catch up with other recent episodes:

You can also watch the podcast video on YouTube.

HOW DO YOU LIVE THE BLOCKCHAIN ​​AND CRYPTO WORLD, WITHOUT KNOWING THE TECHNOLOGY? (56 MINUTES)

After 5 years trying to understand, at least in a generalized way, everything that surrounds this cryptographic revolution, I am faced with the challenge of explaining what my personal experience has been, without going into technical aspects, but perhaps in human aspects, because in At the moment, it is the human being who creates the technology and not the other way around. How do you live the Blockchain and Crypto world, without knowing the technology?