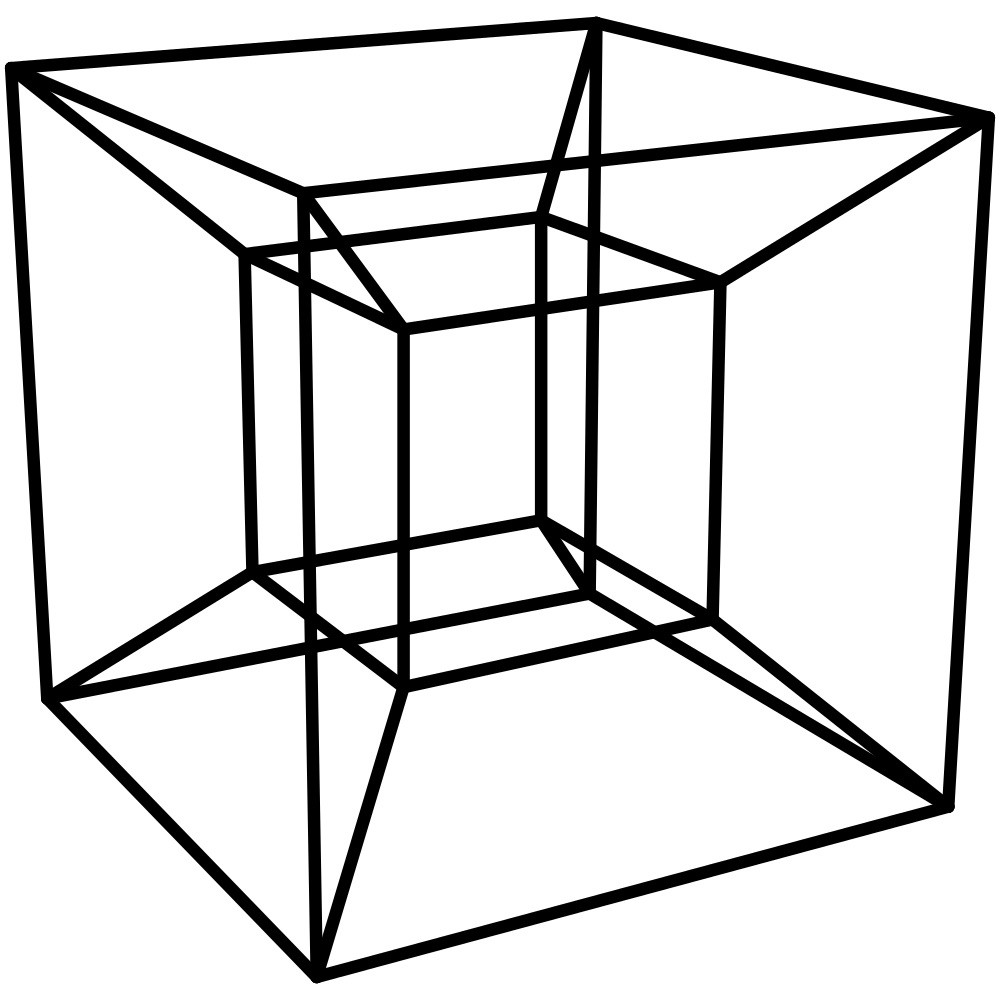 a 4-Dimensional Supercomputer that lives on Bitcoin.

Metanet is the world’s first 4 dimensional computer, natively powered by Bitcoin, and lives on Bitcoin.

Metanet has very powerful properties such as:

And today, I am releasing a system that can help power the Metanet: Metanet Planaria.

But first, let’s take a look at what Metanet is.

It’s not what most people think.

Since last winter, many people have been raving about how great the “Metanet” is. But the fact of the matter is, none of those were Metanet. Metanet never existed.

Before you panic, let me clarify that Metanet doesn’t invalidate anything you’ve been building on top of Bitcoin. It’s like an extension to existing protocols, which means you don’t have to use it, but it will be much more powerful if you do. Read on to learn more.

The Genesis Metanet Graph was made last weekend:

Most people don’t understand: Metanet is not some philosophical concept. Nor is it a meme. Metanet is a very specific protocol that is also very generic at the same time, so generic that it becomes philosophical.

Let me just break it down to one line:

Metanet is data structure over Bitcoin.

Metanet is a simple protocol that lets you create virtual data structures on Bitcoin. By taking the form of a DAG (Directed Acyclic Graph) it lets you build any typical data structure used in computer science.

And it’s not just any data structure. It’s a data structure for storing, transferring, and authorizing real value. All this is natively powered by Bitcoin and can be programmatically operated with Bitcoin, in any way you can imagine.

Unlike other bloated “blockchain” projects that ripped off Bitcoin but in a completely naive and amateur way and stored their entire state history on chain, making them fundamentally unscalable, Bitcoin is based on UTXO (Unspent Transaction Output).

The minimal UTXO structure allows for a powerful interplay between on-chain and off-chain computation, and is infinitely scalable.

The difference between the functional vs. object oriented paradigm here is huge. For starters, functional programming can do anything OOP can do, but in much more minimal, scalable, and robust manner. As my tweet thread mentions above, there’s a reason why all large enterprise companies are moving their mission critical systems from object oriented to functional paradigm.

Simplicity is the ultimate sophistication.

Metanet is up there on its own dimension. When you see it, everything else will look like a toy. If you don’t believe me or don’t get it, just ignore and keep playing with your amateur calculator. We will obliterate with a supercomputer.

People talk about “fungibility” in Bitcoin all the time, but most of these people have a complete misunderstanding of how fungibility works. This is why you see unfortunate, inferior, and illegal solutions such as Mixing services which mix multiple people’s transactions in order to obfuscate the flow of money.

At the same time while they rave about the “transparency of the blockchain”, they talk about obfuscating transactions.

At the same time while they praise Bitcoin as being the “truth machine”, they work on moving transactions off the blockchain so they can hide the truth.

Also, the inventor himself explicitly mentioned all of this in the whitepaper as a whole section (Read the whole thing):