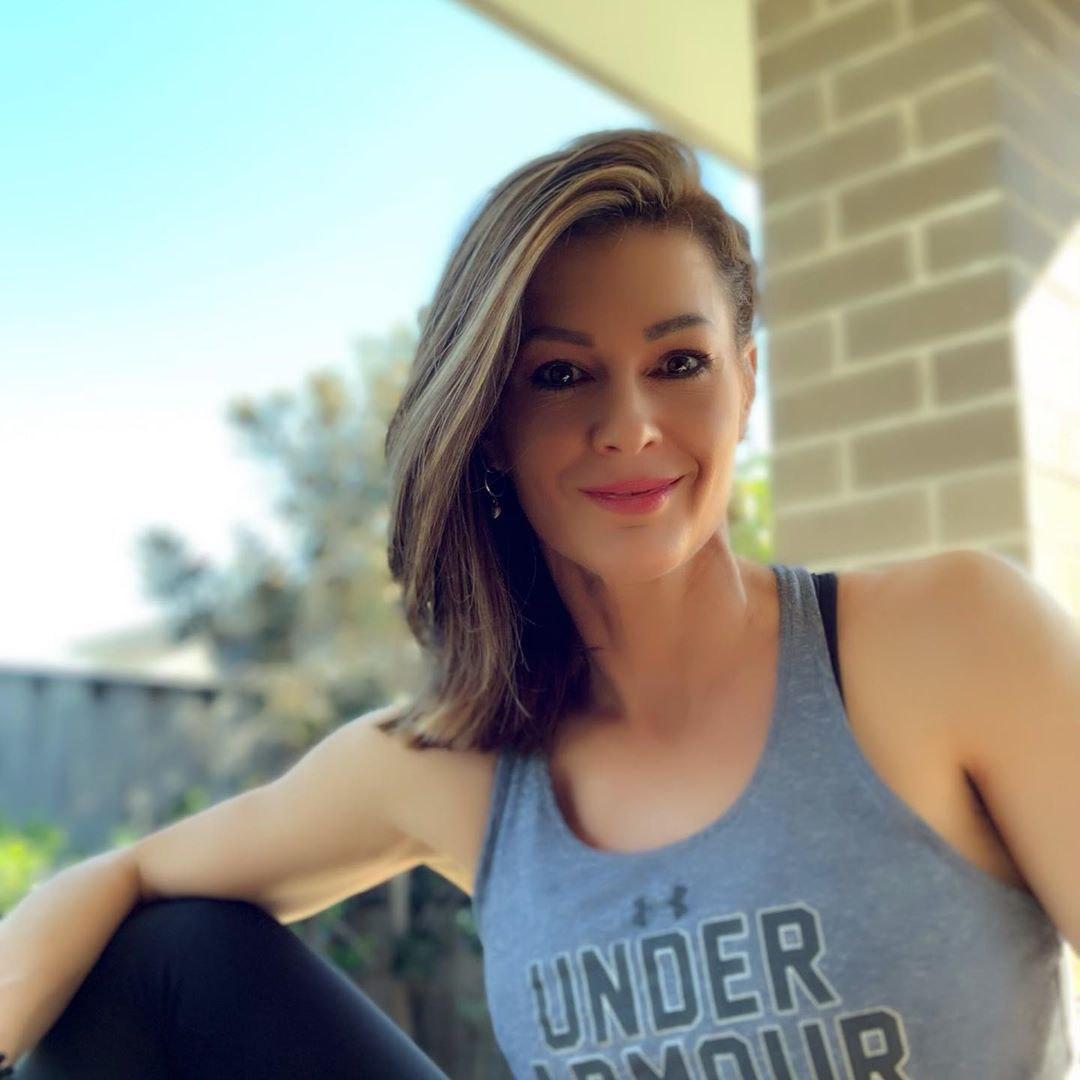 Is he Satoshi or is he my Brother?

Let me tell you a little bit about my Brother. He’s actually a pretty amazing guy, but I’d never tell him that!!

He’s just another stinky, annoying older brother…. or is he? From the time Craig Wright was young, he was blatantly different to the other kids. A deep thinker from an extremely young age with ideas that a crazy man would be thought in his element preaching. There was Craig, then Lisa and then me, all born 18 months after one another almost to the day. Mum was really young and if I was to be honest, not ready for motherhood. I know the sacrifices that she went through for us, but I know her life would have been a happier one had she enjoyed her teenage years like the other girls.

We had a tumultuous childhood to say the least. As kids we saw and lived through things that no child should ever see or ever even know about, but we stayed a close family. I as a child became the rebellious, angry rebel as my way of coping. Craig always seemed to stay calm. He was almost hermit like at times and would lock himself away in his room for hours on end. In there, he would be studying, reading, thinking, creating, discovering. I didn’t get it. I was outside grazing my knees, doing cartwheels, knocking on all of the kids doors to see who would play. Lisa would be dreaming of ways she was going be rich and famous.

We spent a lot of time as kids at our nanna and pops house. We would go there most afternoons after school and when Mum was going out. I wouldn’t really see Craig that much here either. Here also he would disappear for hours with Pop, thinking, creating, discovering. The males in my family were like crazy professors. I didn’t ‘get’ them or understood them, but had great respect. Again, as a kid though, if anybody asked, Craig was my annoying older and stinky brother.

At school, Craig found some close friends, but could also be the subject of bullying at times. Have you ever known a kid, who from as young as I can remember has said that they would one day create something that would change the world!!! I am serious!! What kind of kid says that? Well, if you know Craig Wright and what he has achieved now, you would totally get it. My question sometimes is, was he ever even a kid? He knew from being a child that he had a path that would create something that could essentially change the world and life as we know it. I have no idea how. I would often think that Craig and Pop were aliens or time travellers who ‘knew’ things. My amazing Pop was the first person in Brisbane to build a colour television. Somewhere his electronic brain created it.

Craig kept to his crusade of wanting to learn and know everything. There was a stage as a teenager where he was going to be a builder, wall paperer, go to uni, be a chef, be a computer scientist. Well, the truth be told, he learnt it all. He wanted to know Everything!!! He had the knack to get on peoples nerves at times too, to let them know that he knew everything!!! Would you mess with Craig though… No way! Craig has a temper and nobody walks over him ! Craig also is a big softie too, but won’t let onto that too often.

When we got older and we had all moved out, I used to catch up with Craig in short bursts only. Not because I didn’t want to, but I respected my sanity too much. Craig would get excited like a little kid when his sisters were around, and do things like tie us up with his jumpers, hold us down and tickle us, even try to pick us up and somehow dangle us by just holding us up. From this extremely serious and smart persona to the world, as his sister I definitely saw a different side.

To say Craig was eccentric was to say the least. As I say above, is he Satoshi or is he my Brother. I remember an occasion when I was 16 years old and going down to the local park with my friends to hang out. When we got there though, there was a crazy guy in head to toe Black ninja gear with his sword practicing martial arts. We did what any 16 year old girls would do. We turned around, ran back home as fast as we could and ran through the house screaming to tell anybody who would listen about this crazy guy at the park. Once all of the excitement wore down and we were relaxed, we heard the door. Who would walk in, but the crazy ninja!! What does every 16 year old group of girls do? We all started screaming again!!! Craig took off his wrap over his face and looked perplexed as to why we were making so much commotion. To this day, I still see the events clearly and when I heard the name Satoshi, I knew!