Welcome to the Bitcoin Wiki 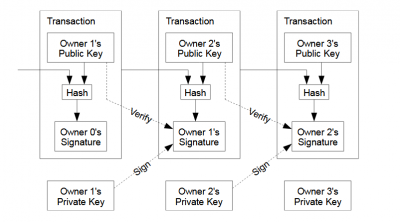 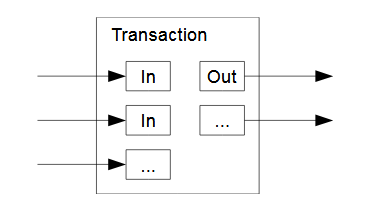 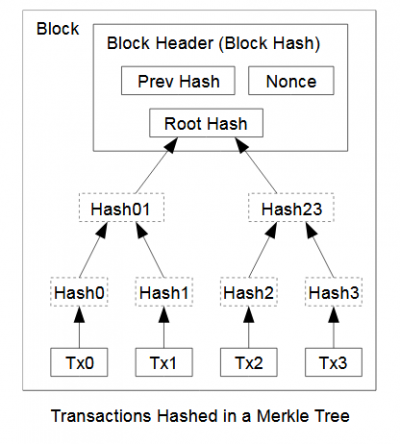